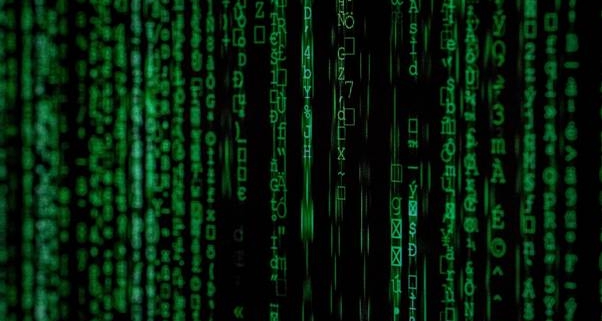 Data security has been an issue in the tech world for years longer than our fingers can count. It first became a significant concern in the 1980s. The first set of viruses was the result of an error within an algorithm with the ability to replicate itself. After studying the error, tech geeks were encouraged to explore their new findings and it soon became another aspect of computer programming. Aren’t we unbelievable?

Years down the line, more harmful viruses have been created and hackers have developed new techniques for deploying these viruses into systems very easily.

The year 2020 was undoubtedly a year like none other before it. The world was plagued by a pandemic that took the lives of thousands, forced us behind doors, and crippled our economy. But, if you thought for a second that these sad events were enough to make hackers take some time off, well, think again.

Right in the middle of the pandemic, hackers went all out to set new records for malware attacks and data breaches. Here are some of the reports on data security issues in 2020;

Over 37 billion records were exposed due to data breaches

A reported total of about 3,932 data breaches occurred during the year. This led to the exposure of over 37 billion private and business records comprising email addresses, financial information, and others at the end of the year.

According to a publication in the Washington Post, McAfee estimated the global loss from cybercrime and data breaches to be worth $945 billion in its 2020 report.

Nigeria was one of the top African countries that witnessed cyber attacks.

Zoom, Twitter, and Nintendo were part of top tech companies that fell prey to attacks

On July 15, Elon Musk, Barack Obama, and Bill Gates all shared a tweet with the same content. Or did they? The tweet read “I’m giving back to the community. All bitcoin sent to the address below will be sent back doubled! If you send $1000, I will send back $2000. Only doing this for 30 minutes,”. Well, if you ask me, that doesn’t really sound like any of them. However, the message reached over 350 million people and resulted in a recovery of £86,800 in stolen ‘donations’ within hours. Nintendo and Zoom also had their share of attacks both leading to loss of data.

As people sought safety information and organizations hurriedly implemented new work from home arrangements, hackers were presented with the perfect opportunity to launch attacks on those with little or no knowledge of data security measures.

Google blocked 18M malicious coronavirus emails on a daily basis during the pandemic.

Sounds like a huge number, but for hungry cyber frauds, it certainly wasn’t. Hackers attempted to use people’s worst fears at the time to lure them into traps. According to Google, some of these fraudulent emails impersonated government agencies like the World Health Organization (WHO). These 18 million malicious emails were asides from 240million COVID-related spam messages that Google was tracking on a daily basis.

With cybercrime attempts and resulting losses on the rise, both individuals and organizations need to be more intentional about investing in data security. Don’t take chances with your business, contact us for a cyber threat vulnerability assessment today.

Human Resource Management and the Mix with Cloud