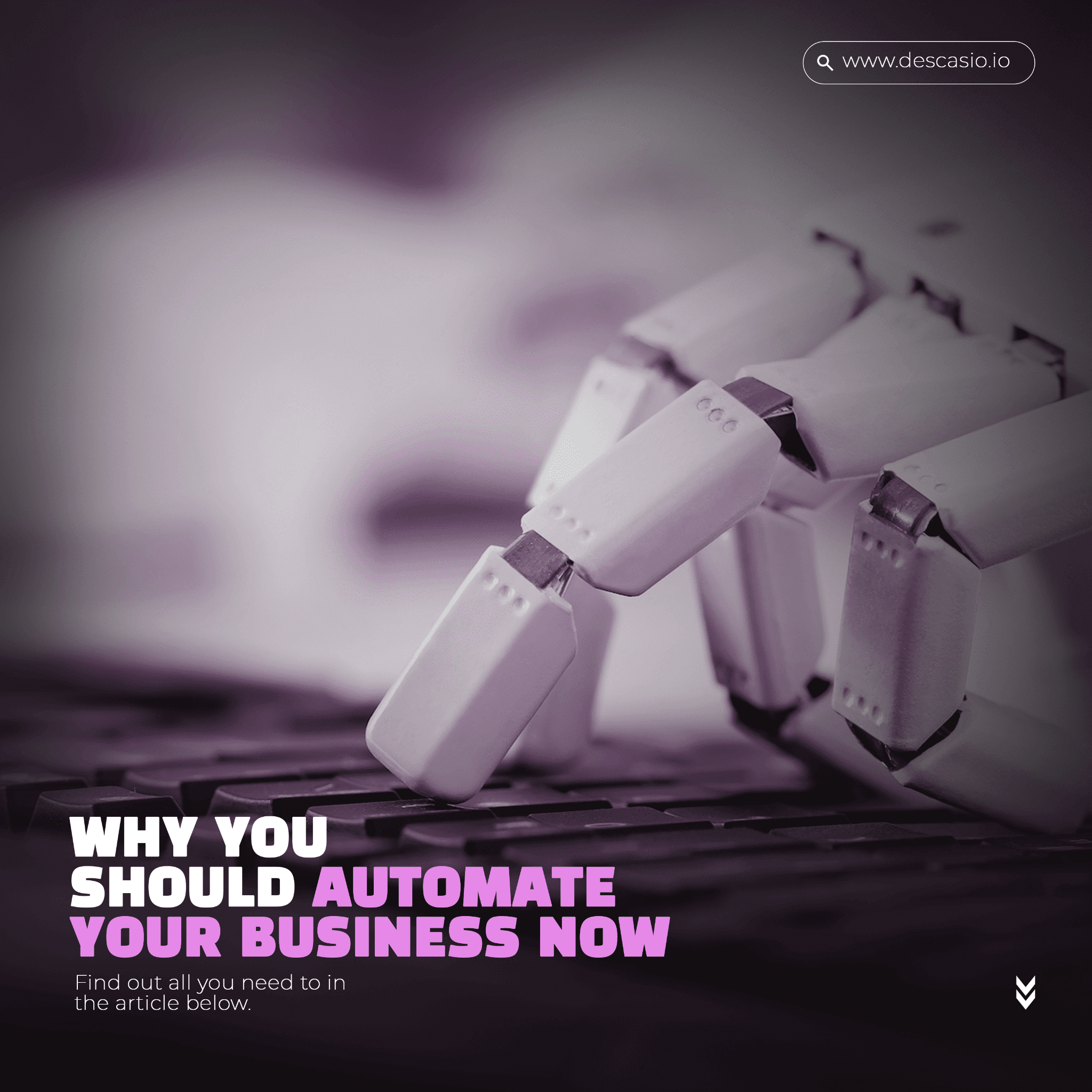 Years before the existence of smart devices and dystopian sci-fi movies like the Matrix and Terminator, a certain individual had stumbled upon a great discovery that has continued to remain a major technology reference till today. Born in the late 1920s just before the great depression (a significant period) to a politically conscious family of European immigrants. Growing up, he had it very tough as his family traveled to different states across the U.S (his country of birth) seeking greener pastures before finally settling in Los Angeles.

As a teenager, he worked 2 different jobs as a Carpenter and a Fisherman to help his family. But one thing that stood out about this individual – aside from inventing the hydraulic orange-squeezer, a beloved device for fitness junkies – was his penchant for brilliance. He was already a Mathematics guru after teaching himself college-level mathematics using textbooks gotten from the California Institute of Technology, Caltech.

He studied Mathematics so much on his own that when he officially enrolled at Caltech to study Mathematics at the age of 16, he was allowed to skip two years of lectures (That’s equivalent to skipping 4 semesters of first degree in a University), a no mean feat! He graduated 4 years later (he briefly served in the US Army during the second world war before coming back to complete his graduate studies) and obtained his doctorate, also in the same field, in 1951 at Princeton University.

Now, back to his great discovery. In 1956, the great Mathematician organized a famous conference called the Dartmouth conference where he first coined the term “Artificial Intelligence” and established in his own words that, “Every feature of intelligence or learning aspects in principle can be so precisely described that a machine can seamlessly simulate it”. In other words, machines can learn and reason like humans.

More than 50 years later and counting, this theory espoused by this individual, who was later credited to be the Father of Artificial Intelligence, has been at the core of every technologically driven research and creation; think Apple, Google, Microsoft, Amazon, Tesla, etc, making it a game-changer in the world of automation.

READ MORE: : 5 Reasons You Must Use This Online Tool to Stay Ahead of Your Competition.

Automation has been around throughout human history. The first tradition of automation dates back to Egypt in the first century AD. The mathematician and engineer Heron of Alexandria created the first vending machine. But the industrial revolution of the 18th and 19th centuries heralded the mass creation and use of automated devices which today is now the norm.

Virtually everything is automated around us; think of all the endless automated SMS and email messages you receive from your favorite banks and fintech companies and even betting platforms, Automated Teller Machines (ATM) and Point of Sales (PoS) machines to automate payment processes at banks and supermarkets outlets respectively, airline and car park ticketing systems and other hosts of processes.

There are a lot of business processes companies can automate today. Here are a few examples of these processes:

Who wouldn’t want to automate customer support? While there is a significant case to be made for personal interaction when a customer has a problem, there is also plenty of value in proactively solving that problem with automation in the form of self-service help centers, chatbots, or other artificial intelligence systems.

Beyond simply speeding the time to resolution with an array of customer-facing features, customer service automation platforms provide insights into your business’s overall customer support process, allowing you to find opportunities to increase operational excellence.

Financial statements must line up to the penny and will always require some sort of human input, at the very least at the review and approval stage. But as earlier mentioned, automation isn’t limited to all or nothing—there is a tremendous amount of labour that goes into the reconciliation process, some of which computers are an ideal fit for.

Automating the accounting reconciliation process can eliminate paper-based, manual spreadsheets by adding new ERP accounts automatically, creating segregation of duties, making post-certification view-only records, and providing visibility of the whole process. By the time the process is ready for the human touch, all the hard work is done.

What do salespeople love? Closing deals.

What do they hate? Paperwork, or in the case of modern sales, updating a CRM.

In an ideal world, salespeople would spend the majority of their time on tasks that utilize their talents, such as prospecting and having conversations. Activities like call logging, filing, and handoffs to the implementation team are a necessary part of the job, but they’re also tasks that are ripe for automation. Between connected devices, paperless contracts, and automated call logging, digital workflows between various sales tools allow your sales team to spend more time selling and less time on manual data entry.

The Ripple Effect of Automating Your Business/Organisation

Automation can have a profound impact on any business. Companies with automated processes tend to outperform companies without any form of automation. A distinctive benefit for the former over the latter is reduced costs of lost profits (most companies lose 20-30% of revenue every year due to inefficient processes). Other benefits and effects of automating business processes include an increase in productivity and scalability, better customer experience, higher efficiency, lower errors, and save of work time.

As a 21st century business, automating your work process should be a no-brainer, especially if you wish to reap its benefit. Take that giant step now with Descasio, if you haven’t, to automate your entire business process.